The world’s richest economies for the first time endorsed a blueprint on Friday to curb widely used tax avoidance strategies that allow some multinational corporations to pay only a pittance in income taxes.

It could be years before any changes take place in national tax laws and big corporations and other interest groups are sure to lobby heavily to preserve their tax breaks. But the proposal was the most concrete response yet to the intensifying pressure on governments around the world to address the issue.

The governments have strong motivation for change. They are starved for revenue and face citizenry who see inequity in a system that enables some highly profitable corporations to pay far lower tax rates than workers.

In one widely cited example, Starbucks last year paid no corporate tax in Britain despite generating sales of nearly £400 million ($630 million) from more than 700 stores in that country. Apple, despite being the most profitable American technology company, avoided billions in taxes in the United States and around the world through a web of complex subsidiaries.

In light of such practices — which are entirely legal, taking advantage of differing tax rules around the world — the Organization for Economic Cooperation and Development has proposed that all nations adopt 15 new tax principles for corporations. The plan focuses on corporations only and would, if adopted widely, shift some of the global tax burden toward large companies — the ones big and rich enough to devise complex tax-reduction strategies — and away from small businesses and individuals, which tend to spend a much bigger share of their incomes on taxes.

The list, presented Friday at a meeting of finance ministers of the Group of 20 countries in Moscow, includes ideas to prevent corporations from “treaty shopping” to find countries with the lowest taxes and then find ways to book their profits there, even when much of the money is made elsewhere.

The group recommended strict rules for defining where a company has a permanent presence. It also proposed three measures to limit the practice of so-called transfer pricing — the shunting of profits and losses between subsidiaries by disguising them as internal corporate payments for goods or, as is increasingly common, for copyright or patent royalties.

Friday’s proposal represents a new global commitment to tackle an issue that has drawn angry outcry in some countries. Lawmakers in the British Parliament and the United States Congress this year have held hearings on corporate tax avoidance. It is unclear if this proposal will gain any more traction than past statements of resolve by the Group of 20 nations with the biggest economies. The Obama administration has endorsed the plan and Jacob J. Lew, the Treasury secretary, issued a statement saying it would help “address the persistent issue of stateless income, which undermines confidence in our tax system.”

The O.E.C.D. does not expect to complete work on the proposals until the fall of 2015, and after that it would be up to governments and legislatures to pass new tax laws adopting them.

Some of the proposals would seek to standardize the way profits are counted, and to assure that companies could not — as Apple did — create subsidiaries that had profits but, for tax purposes, were located nowhere. There would also be efforts to assure an international exchange of information, to make it possible for countries to assess the taxes each multinational was paying around the world.

The plan is called BEPS, for “base erosion and profit shifting,” a description of tactics that companies use to reduce their taxes. If successful, it would mean that countries could collect more in taxes at the same time they lowered tax rates, simply because the base they were taxing was larger.

The details, however, may prove daunting and will be subject to intense lobbying by corporations. In addition, countries have long used tax policies in efforts to lure businesses to locate operations there. The O.E.C.D. plan would not seek to end such competition entirely — any country would be free to charge lower rates than others did — but it would try to keep countries from essentially offering companies ways to avoid paying taxes anywhere, something critics say Ireland did in reaching agreements with Apple.

Senator Carl Levin, the Michigan Democrat who is the chairman of a subcommittee that has investigated tax arrangements at several major companies, including Apple, said that there was “growing global demand for reining in corporate offshore tax abuses” and that he hoped the United States would act on the proposals.

If the plan is accepted, the countries in the Group of 20 would commit to it at a gathering of heads of state in St. Petersburg, Russia, in September.

“It’s a matter of justice and fairness,” Ángel Gurría, the secretary general of the O.E.C.D., said at the presentation of the new plan with the finance ministers of France, Britain, Germany and Russia.

Pierre Moscovici, the minister of economy and finance of France, said some multinational corporations managed to pay an income tax of only 3 percent or so. “This is unbelievable to our fellow citizens, who pay their fair share,” he said.

Multinational companies have found they can pay less by opening subsidiaries in the Netherlands, Luxembourg and Ireland, or in North America in offshore havens like Bermuda or the Cayman Islands.

Authorities in Ireland, for example, for years have encouraged multinational companies like Google, Facebook, Pfizer, Johnson & Johnson and Citigroup to set up shop and provide good jobs, in return for helping those companies pay less tax around the world. And in response to critics, Ireland has blamed loopholes in other countries’ tax policies and the lack of uniformity in international taxation principles.

On Friday, Ireland’s Department of Finance issued a statement saying “Ireland welcomes the work of the O.E.C.D.,” and that tax avoidance strategies arose because “of the constantly changing business environment with which international common tax principles may not have kept pace.” The statement noted that Ireland had been part of the task force that helped draft the proposals announced on Friday.

The tactics of tax-shopping companies include placing copyrights in offshore shell companies, then paying royalties to those shell entities as a way of reducing the stated taxable profits earned in higher-tax countries. Using such strategies, businesses that operate across borders have an advantage over businesses operating mostly domestically, skewing the global economy in favor of multinational chains and large corporations, the O.E.C.D. report said. 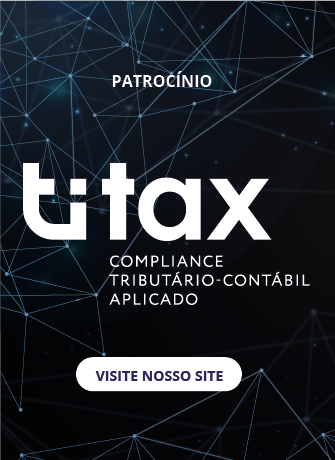 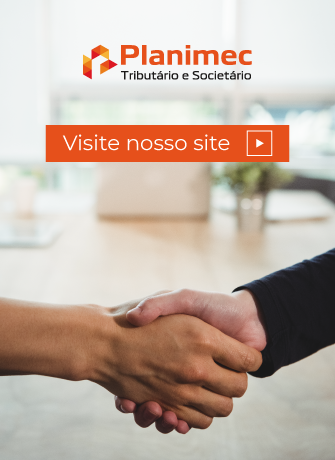 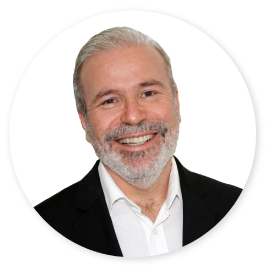